Q&A with the Contributors: Lucas

Couchers.org talks to Lucas, the frontend team lead based in London, about what it’s like leading a team, how volunteers collaborate, and the speed of development. 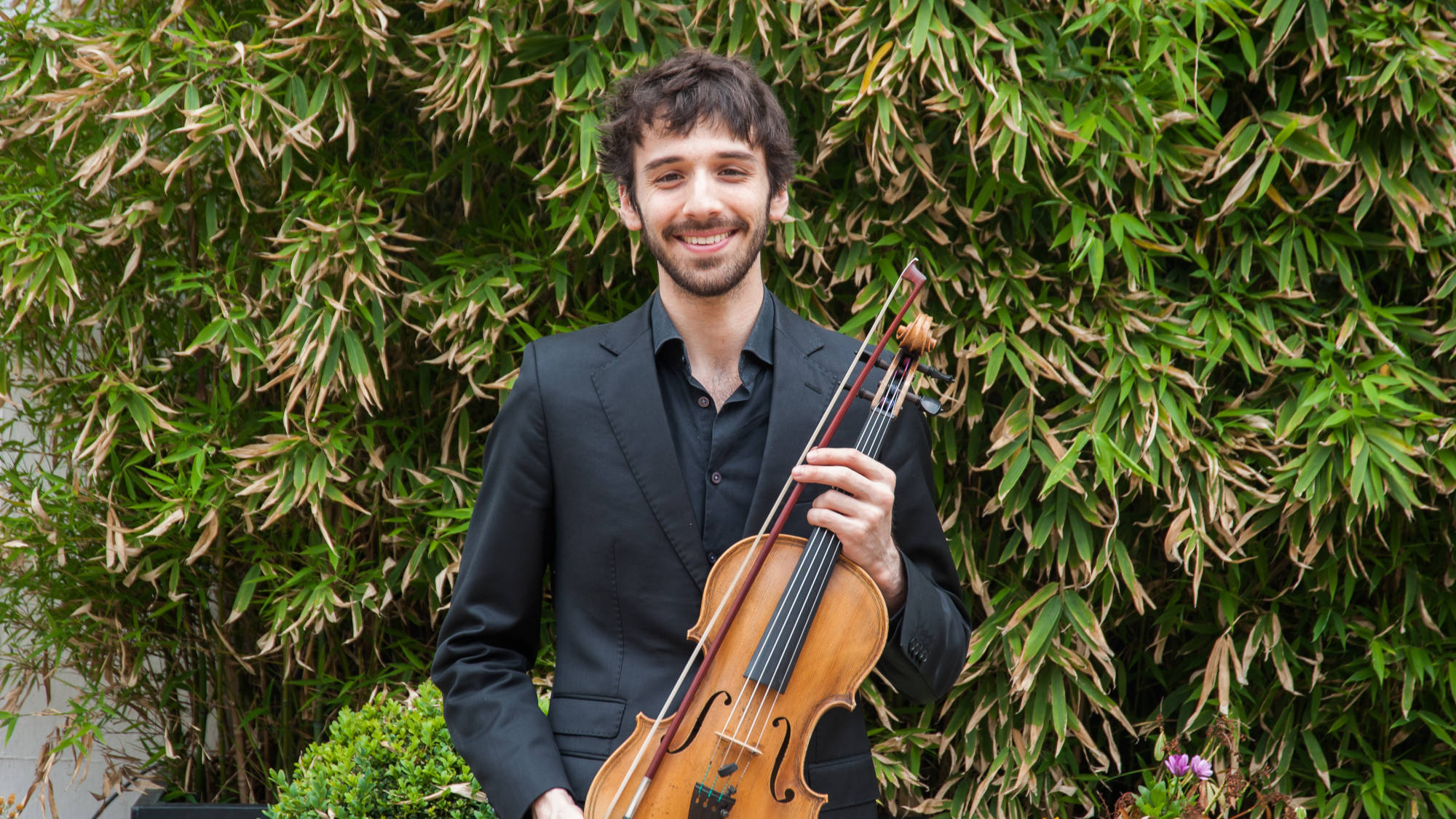 What made you want to participate in the development of this platform?

Lucas: I wasn’t sure I wanted to participate at all! But I did feel strongly about it, and since Couchsurfing™ had put up a paywall so abruptly I decided to be a bit non-committal. I didn’t want to put too much time in, so I don’t know what’s happened because I’ve ended up putting a lot of time in! I thought I’d do a bit here and there, but I had so much fun doing it, I got involved more and more. Now I’m leading the frontend team.

Lucas: It’s interesting because a lot of the frontend volunteers are way more experienced than me in doing frontend things. Although I’ve done a lot of programming over the course of my life, I’m actually a musician. I’ve made a few Android apps and I know React, but there are a lot of volunteers who are actually full-time developers.

I’m trying to keep everyone happy and keep things organized. Especially since we’re all volunteers—you want it to be enjoyable and easy for everyone. If people get frustrated, they basically decide to spend less time on the project.

Can you share what you’re proud of so far?

Lucas: We changed frameworks at one point, which was a pretty big job. There was a time when there were much fewer people on the team. People come and go as they do with volunteer projects.

We were using a framework named Vue, and it was kind of a mess because we kept saying we’d clean it up later. We ended up switching to the more popular framework called React because we thought we’d get more volunteers that way because people know it, which is true. Initially I was doing the large majority of stuff in React, and then fellow volunteer Darren joined, which is great because he has a lot of experience and could check that my code wasn’t a disaster. That was a big rewriting job; we got back to where we were and now quite beyond it with the alpha and soft beta versions of Couchers.org. It’s such a big project, so we’re really just getting the basics out at the moment.

What do you think will be most exciting about the project?

Lucas: There are lots of cool features planned like different approaches to safety and more written on our main website, but a lot of that is in the future since we need to get the basics out first. I think what’s good about our platform—because I’m a member of BeWelcome and all the others, and even Couchsurfing™ as well—is that it’s not static. On other platforms, nothing ever changes, or if something does change, you have no input on it and you don’t know anything about it. It comes and you accept it. We’re listening to the community, we have almost 100 people working on it, and we can make changes very fast compared to the other websites. We won’t be afraid to iterate on things. In listening to the community, it could be that everyone says something is terrible, and that’s fine. We’ll just change it and it’ll be easy to do that.

It seems like the frontend team gets work done very quickly!

Lucas: That’s the nice thing. If I’m working on a feature, like a messaging service, frontend is the last step. If we don’t like something about the feature, we can sneak in a quick change last minute!

In doing something open source where everyone can collaborate, do you ever find that your work gets overridden?

Lucas: You have to come to collective decisions a bit, but the interesting thing is that you’re the person who wrote the code first. Other people may come along and ask why you made a particular choice, and they suggest alternative and often better ways of doing it. Then you can either justify why you did and explain why you don’t want to change it, and people do tend to agree, or you can accept their changes. Before it’s the end product, there’s plenty of time to play around. As it’s going into code, things become clear that are not always clear from design.

Lucas: I just want to see it up and running and get back to couch surfing. There are so many good memories from couch surfing that we’ve all had and being able to experience that again will be very nice, I think.

Aside from the paywall and the consequences of that, many people had lots of complaints with Couchsurfing™... but I didn’t actually! I thought the app and service was great. I wasn’t there in the really good old days of 2008-2012, but I started in 2014-2015, so it hadn’t descended into a pit of doom just yet. I still had so much fun and met so many great people.