Couchers.org talks to Miuriel, the graphic design team lead based in Amsterdam, about joining the project, what she’s learned, and what she hopes for the future users. 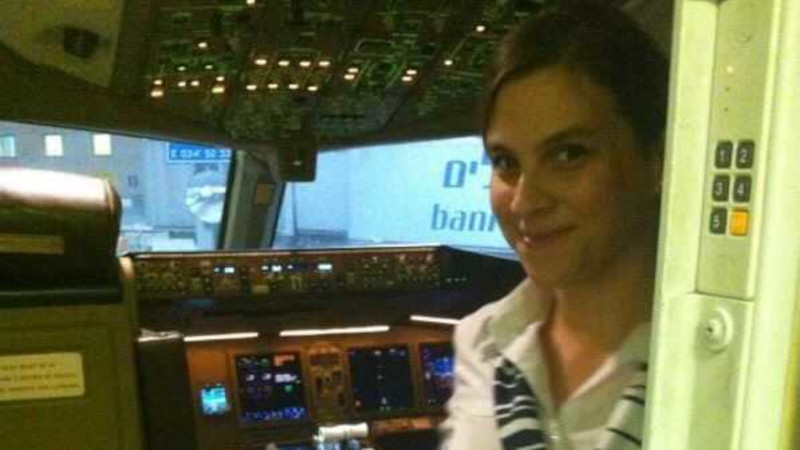 What originally attracted you to join the Couchers.org project?

Miuriel: I think I saw a post on Facebook at first. I joined Couchsurfing™ in 2007, way back when it was still just a new idea. I left for a lot of reasons that were brought up in the Facebook post, like the issue of safety. As I grew up, I started to do less traveling, and kind of let Couchsurfing™ go. Learning about Couchers.org brought that back and I thought it would be fun to try and meet people again like I used to.

What is the best part about being a volunteer at Couchers.org?

Miuriel: I get to learn a ton of things! I’m a graphic designer, but I have been wanting to get into user experience and user interface (UX/UI). I thought this would be a good opportunity, and I was able to dive right in. Normally you’d have to do projects alone and release them, but it’s not fun working by yourself—you don’t get as much feedback and you don’t get to develop things as much as you do in a team.

I also get to be a part of an amazing team: none of us have the same backgrounds or had to go through a hiring process. We all just contribute whatever we can. We have a great atmosphere and the sense of collaboration is really nice. It’s a very special team that formed here.

What are you doing when you’re not helping out as a volunteer?

Miuriel: I do freelance design and consultancy, but I’m currently looking for a job as a product designer. I also have an almost-four-year-old who is very cool and speaks three languages. Actually, I’m one of just a handful of parents on the team.

What has been your proudest achievement so far?

Miuriel: I’m proud of how we structured the app and approached the issue of safety. I don’t know if we’ve solved it completely, but I think we’re on the right track. I love how we’ve designed the platform in general and believe the users are going to love it, too.

What feature are you most excited about?

Miuriel: The feature I like most is the map search. That idea was born way back when we had the basic wireframes. I suggested the map for users, and the idea grew and grew. It’s nice to see a seed that you plant and everyone works together to make it grow. I think it’ll be a really cool feature once it’s live, and you’ll be able to see everything that’s going on and whether it’s near you.

That’s the fun thing about being in the team: if I were by myself, my idea wouldn’t necessarily happen. That’s where our developers and other team members came in. You can really let go of your ego here. I can be feisty, but once something is voted on and everyone has their say, we choose something and move on.

What is your hope or vision for the platform?

Miuriel: I hope it will be vibrant and alive, and people really use it for what we’re making it for. My vision is that we can achieve building something for the community that we know is out there. I would love to see it evolving and getting to a point where we have so many new challenges to work out. If the vibe we have now continues into the app and is present in the community that uses it, it will be a beautiful, positive thing.

Have some thoughts or ideas on how we could make this even better?

Couchers.org is a community project, built by folks like you for the benefit of the global couch-surfing community. If you would like to be a part of this great new project, or leave your feedback on our ideas, click the button below and fill out the short form.